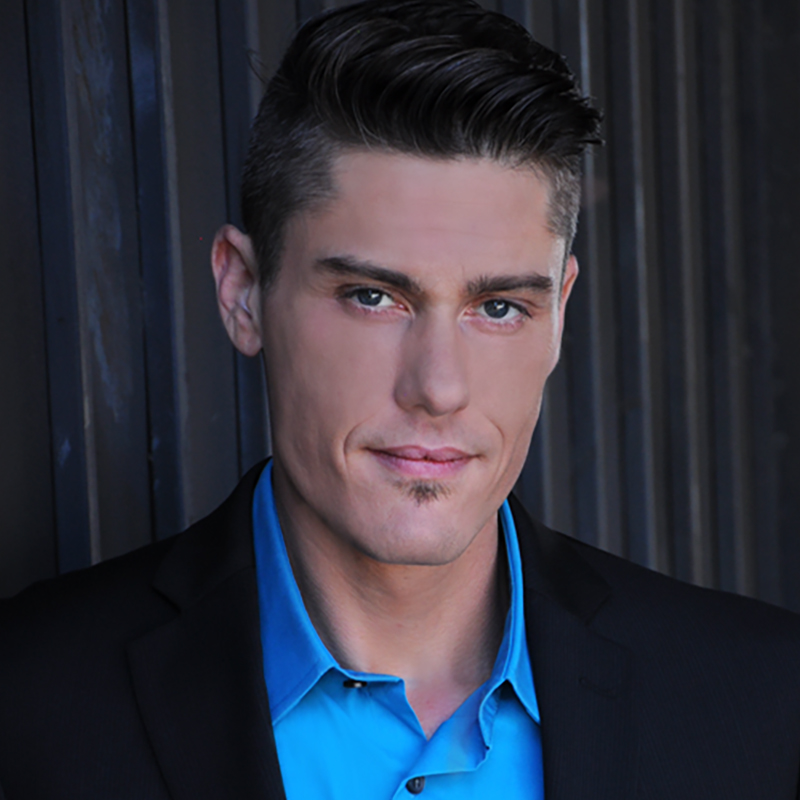 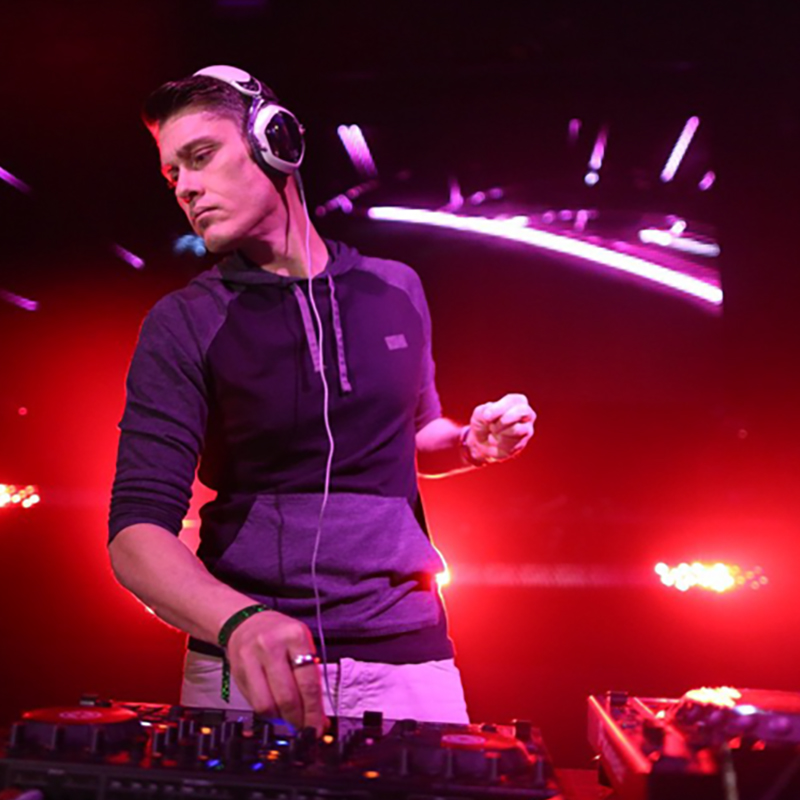 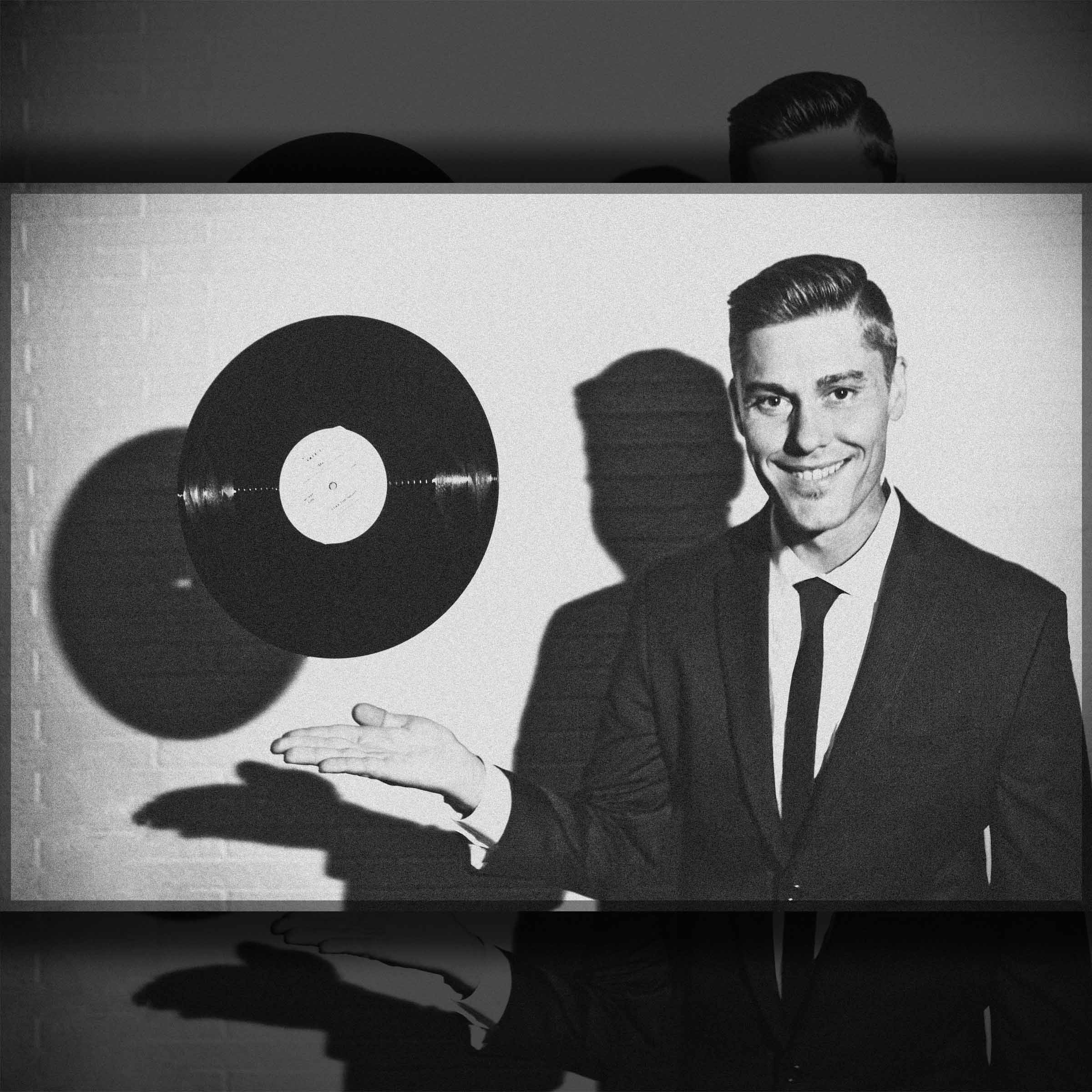 Trevor “Guy Worden” began his professional music career while studying electronic music in college at San Diego State University. He soon gained success in the underground house music scene in Southern California playing at clubs, parties, and festivals. After relocating to the Coachella Valley, his career really began to flourish and he was awarded “Best Club DJ” in 2018 for all Coachella Valley. Guy Worden performs for both private and public events and is one of the busiest DJ’s in Southern California booking over 200 shows a year on average. His newest endeavor is “Frequency 9 Entertainment” a boutique company that specializes in creation, production, and event management. Guy is known for his ability to mix musical styles that you might not think would fit together. Not many DJs can blend house, hip-hop, rock, pop and other genres and keep an energetic crowd dancing, but when Guy Worden is behind the decks, he makes it all fit together. Nevertheless Guy has a serious passion for house music; “For me, house music creates a vibe that’s unique. Its complex rhythmic patterns, deep melodies and bass lines can create a mood and environment that’s spiritual in nature. You don’t just listen to house music, you feel it!”